Vacation Spots That Celebrities Go To 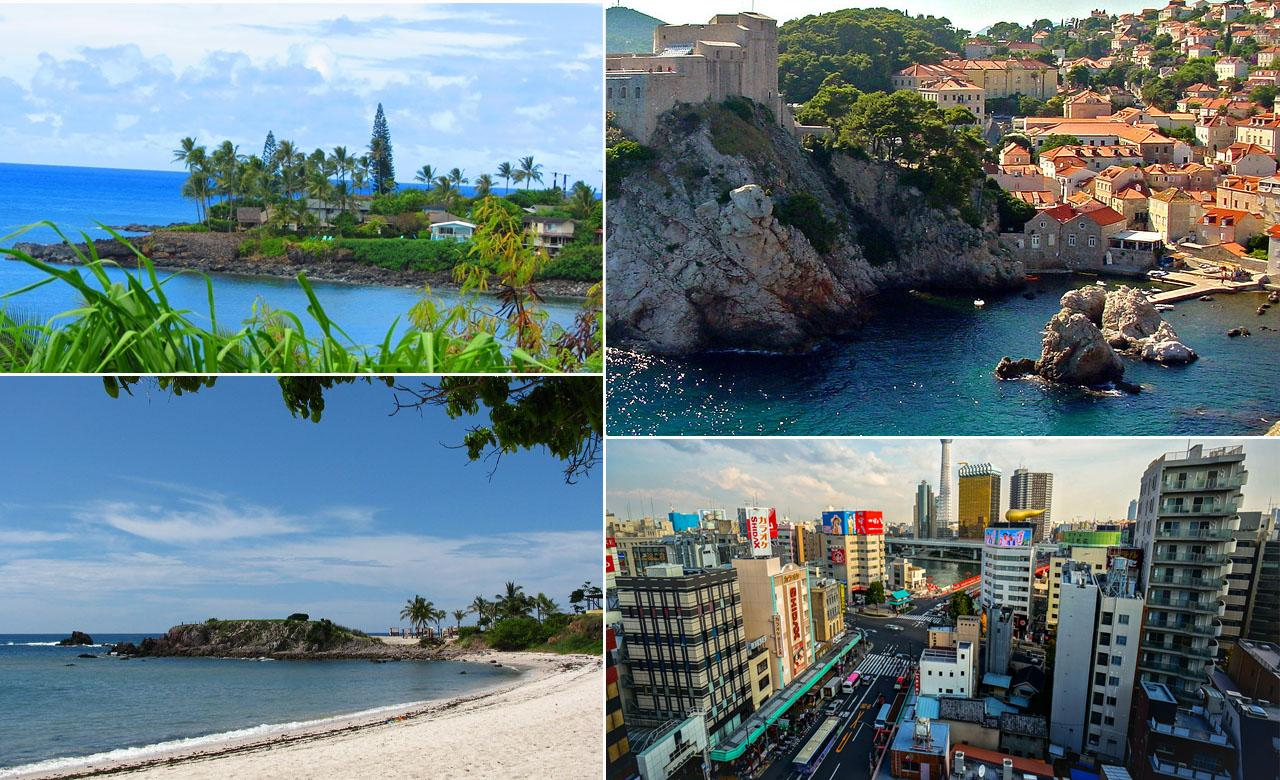 We all have our own set of activities to do every day, for sure. From doing your morning exercises to getting ready for work to heading to the office and then going back home again, all these start to feel natural, like a habit that we gradually developed. After a while, though, as fun as these things may be, they could get monotonous to some degree. Good thing there are some ways to break that monotony.

During our day-offs, we often have something to do, even if it’s just staying at home, reading a book, or watching a movie. Sometimes, though, it’s no secret that we want to go out of town, out of the country, even. Well, if you’re already planning for your next vacation getaway, do stick around. For this article, we’ll be talking about some lovely locations to add to your itinerary. Plus, besides the landmarks, the gorgeous views, and other attractions, you might just land yourself a chance to encounter a celebrity! Starting off, we got one of the most popular go-to states in America – Hawaii. For one, it is often associated with beaches, so it’s no surprise many people dream of spending even a few nights here. Well, since it’s a cluster of islands, we suggest you spend a portion of your credit card points on a trip to Kauai, the fourth largest island in Hawaii, and its five-star resort, the St. Regis Princeville. Stars like Ben Affleck and Jennifer Garner once booked rooms there. Now, when it comes to popular cities, New York undoubtedly takes credit for being one of the most popular places in the world. Even before we attended geography classes in school, it’s safe to say many of us were already interested in the Big Apple. Away from the city’s bright lights, though, is a tiny town called Bedford. A forty-eight-minute drive from New York City, Bedford is quite peaceful, which is why celebrities like Ryan Reynolds and Blake Lively have bought homes here.

Back to beaches, another beachfront that has garnered a high degree of love from just about everyone is Mexico’s Punta de Mita. World-famous singer Lady Gaga’s visit made the place even more popular, resulting in stars like Kirsten Dunst, Mario Lopez, Hillary Duff, and even Charlie Sheen wanting to check the place for themselves. Now, besides the classy hotel/resort like the Four Seasons and St. Regis Punta Mita, you can also visit the El Anclote beach, where you can go snorkeling and scuba diving. Just like the United States, Canada is also quite a popular destination. If you’re looking to visit one particular city, though, one suggestion you might hear from just about everyone is Toronto. With numerous movies and TV show projects spending their investment money on filming around Toronto, it’s safe to say you might just see some of your favorite stars filming a scene or two. Plus, for the film lovers, perhaps you could also save up for tickets to the annual Toronto International Film Festival. For this one, let’s head to France. It’s safe to say we all dream of going to this lovely country, even just once. Now, if you want to go to one of France’s celebrity-filled areas, may we suggest its beach town, Côte d’Azur, also known as the French Riviera. With the place being like a summer camp for celebrities, it’s no wonder Côte d’Azur also takes credit for having the most famous faces per square meter. If you want to add to the experience, you could also try renting a yacht.

The internet is arguably one of the best investments made in technology. Thanks to it, various forms of information are now accessible with just a click or a push of a button. Not to mention, it has also shown us some of the places our favorite stars go to for their vacation. This includes some of the world’s hidden gems, like Dubrovnik, a city in Croatia. While you’re there, checking the sights around the Old Town, a UNESCO World Heritage site, you could also drop by Hvar, where Beyoncé and her daughter Blue Ivy are named honorary citizens. It would be a disservice not to credit Tokyo as a sweet vacation spot. From the malls to top-class hotels to amazing restaurants and the attractions in between, it’s hard to run out of choices here. With that said, for your celebrity-searching experience, it’s a must to visit one of the world’s most famous theme parks, Magic Kingdom, also known as Tokyo Disneyland Park. Lady Gaga and Jessica Alba are two of the many celebrities that were spotted having fun here. Plus, if you visit around the tenth of October, you could celebrate Tom Cruise Day.