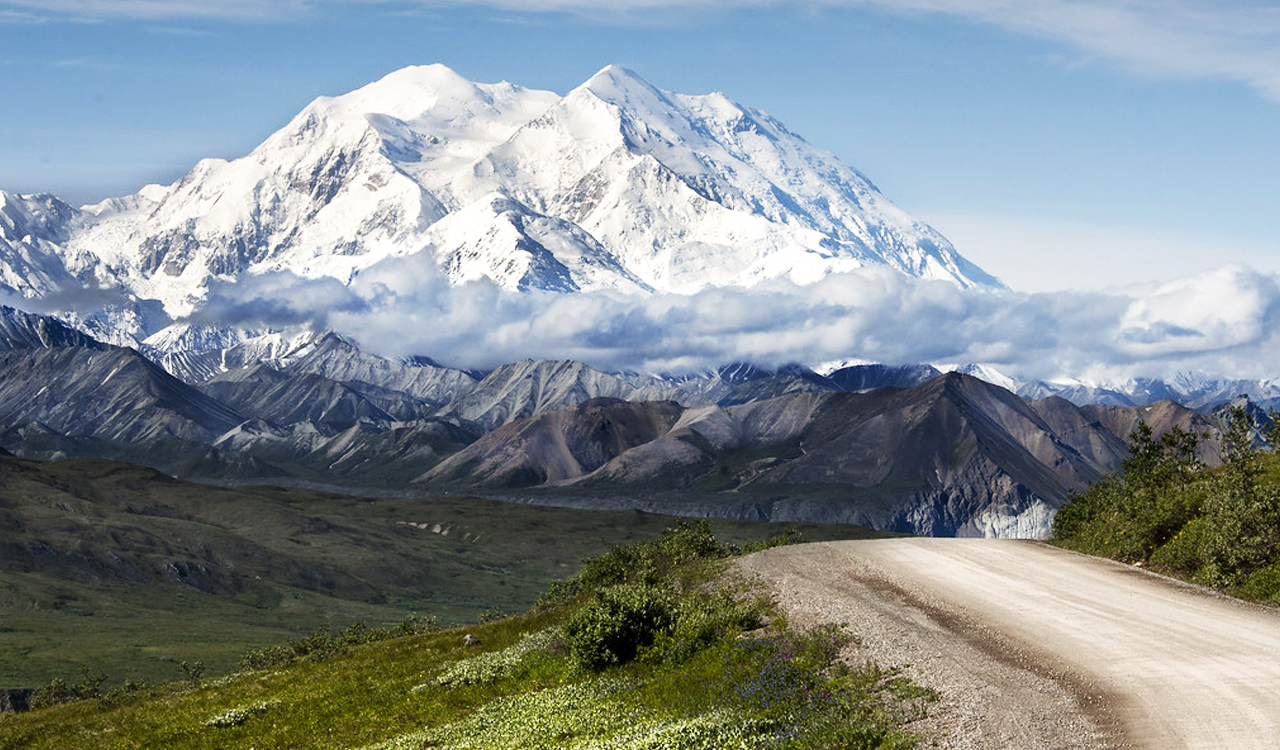 A lot of people are dreaming of witnessing the magical sight of Northern Lights. Also called Aurora, it is a natural light display in the sky that is mostly seen in the high-latitude places. This beautiful dancing light is caused by solar winds interacting with charged particles in the Earth’s magnetic field, resulting in different vibrant hues in shades of green, yellow, purple, and red.

However, to witness this, you have to visit some of the famous aurora-viewing places, like Norway, Sweden, and Denmark, which are all expensive countries to travel to that you may have to get a personal loan. Another country that you can go to is Iceland, but it only offers prime vantage points even to budget travelers.

Aside from these expensive countries, there are also other places that you can witness the stunning Northern Lights without breaking the bank. However, you have to keep in mind that there is no assurance that the lights will glow, and it may happen on any given night. Alaska becomes a go-to state for people who want to see the Northern Lights. Some are making this as their investment as it’s only a once-in-a-lifetime experience. The city of Fairbanks lies within the auroral oval, an oblong area that surrounds the North Pole where the aurora appears. It is considered the No. 1 viewing spots, and Ester Dome, the mountain in the west of the city, is dark at night that will give you a good view of the sky without additional purchase.

The Geophysical Institute at the University of Alaska Fairbanks gives daily aurora forecasts, and the best time to see it is from September to April. For $70 a night, you can stay in a budget hotel here or B&B. There are also public-use cabins that only cost $35 per night. Denali National Park and Preserve is just 120 miles southwest of Fairbanks, and it’s one of the most stunning national parks in the area. It boasts 2.5 million hectares of untouched wilderness that will give you a higher degree of chances to see the Northern Light due to the absence of light pollution.

Compared to other locales, the Northern Lights are most visible during the autumn months, starting as early as August. For just $10, you can visit the park for seven days. You can also stay at its campsites for only $15 to $24 for standard camping. You can have a bed at the Denali Hostel & Cabins for $37 a night, but it’s only open from May to September. The Kola Peninsula is located in the north of the Arctic Circle in Russia. Here, you have the bigger chances to see the northern lights that can rival those of Scandinavia, but it only has a few tourists. For a year, there are about 200 times of aurora sightings here. Some sightings last for days, especially during the six dark weeks in December and January, where the Northern Lights are the only light you can see in the sky.

It is the most famous aurora-sighting spot in Russia. It also gets credits for having budget travel options in contrary to other remote locations. Flights to Murmansk can only be at $132 to $180 in mid-January, while the sleeper train costs $50 to $75 from Moscow and St. Petersburg, and a budget hotel charges $20 to $80 a night. This volcanic island is the ideal spot for budget travelers who want to witness the Northern Light. You can book a flight from North America to Europe using your credit card and choose a stopover in Iceland for up to seven days without additional charges.

The best time to see the aurora here is from September to April. You can even see the lights in the capital of Reykjavik if the night is clear. However, the sight is even better at the Golden Circle. As a piece of advice, budget travelers should avoid getting package tours as they can camp anywhere as long as there are no signs that tell them it’s not allowed. For cheap dorm hostels, you can rent from $22 to $61 a night.